Kalamata, the capital of Messinia Prefecture, is the hosting city of “Papaflessia” Athletics Meeting.

Kalamata, the capital of the Prefecture of Messinia, is located at the south-western area of Greece.

Kalamata is a beautiful city which combines a rich historical past with the modern present and future. The old town is built on the ruins of the ancient city of “Farai”, around a beautiful and verdant hill. The modern city has good roads and extends to the sandy beach. Kalamata is a city that combines views of both the mountains and the sea.

Kalamata is the most important economic, commercial, tourist, cultural and sports center of the region. It has one of the most important ports in the country and is famous for its wide variety of options in the field of entertainment and recreation.

Kalamata, as a city of culture and sports offers a series of events for the education of the soul, the spirit and the body. The city has always been, and still is, a pioneer in the organization of major cultural and sporting events such as the International Meeting of Athletics "Papaflessia", the meeting of Rhythmic Gymnastics and the International Dance Festival. 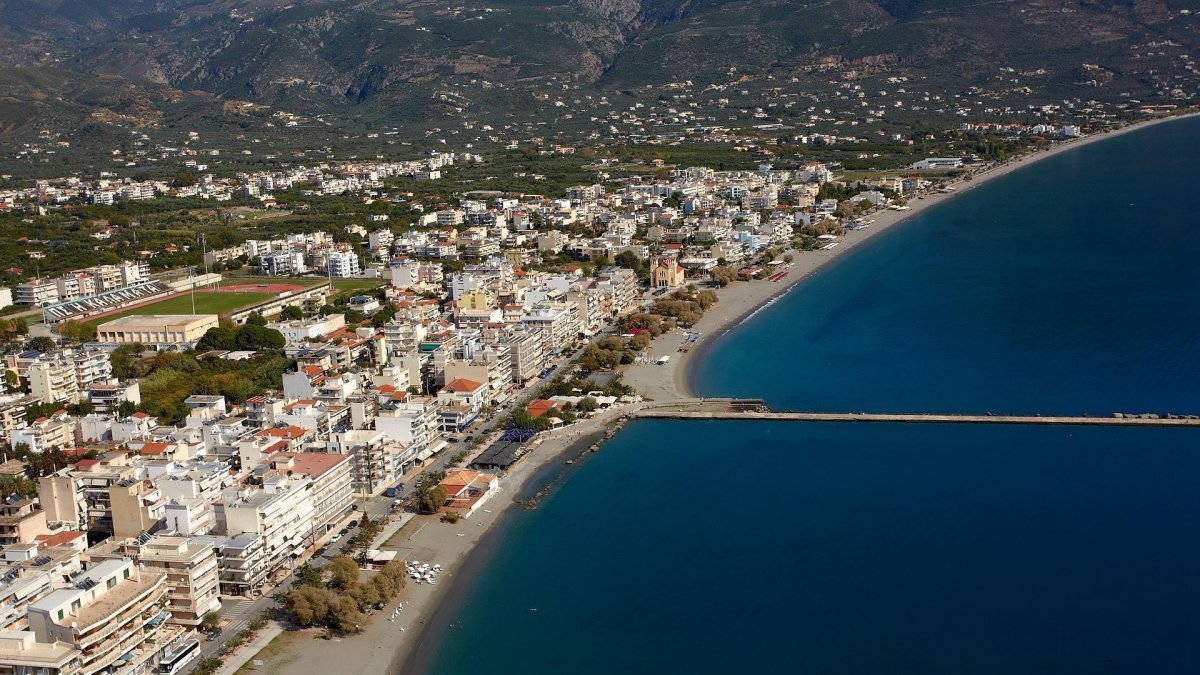